Full Name
Angus Muffet
Job Title
General Manager
Company
Shopback
Speaker Bio
Angus is the Co-founder and General Manager of ShopBack Australia, charged with overseeing the success of the business and it’s people. Over the last 3 years, Angus and the team have taken ShopBack from a start up in an Airbnb to Australia’s biggest demand generation platform, with close to 2 million customers and over 2,000 brands in their marketplace.

During his time, Angus has launched multiple new business units while scaling the team to over 50 rockstars. They have driven $1.7B in sales for their brands with someone in Australia transacting on ShopBack every 3 seconds! Prior to ShopBack, Angus was the National Sales Director at Groupon Australia during the group buying boom and oversaw strategic partnerships with retail, theme parks, cinema, QSR and supermarket giants.

Angus is a country boy now living on the Hawkesbury River, a proud partner and father to Zara - a three-year-old, going on 30.
Speaking At
Panel: Smarter Ways to Shop: Discounts & Gift Cards 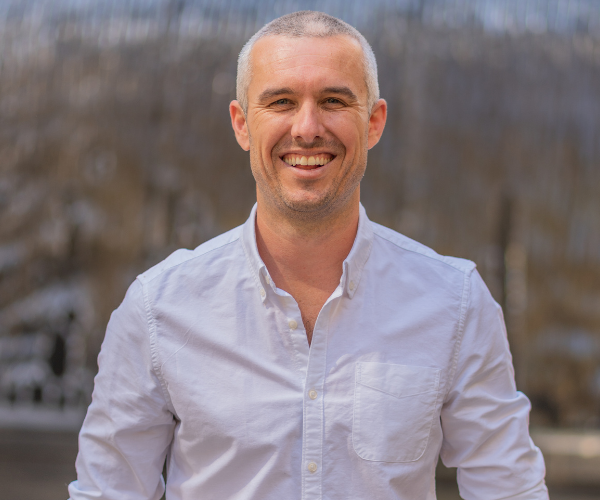