Gerard grew up in regional NSW and moved to Sydney at the age of 18 to pursue tertiary studies. He has a Bachelor of Education (History and English (1989)), a Masters of Business in Employment Relations (UTS, 2002), and is also a Graduate of the Australian Institute of Company Directors.

Gerard’s working life has seen him employed as a shop assistant, classroom teacher, social worker and as a Trade Union Official for over 20 years.
Speaking At
Keynote: Humans of Retail 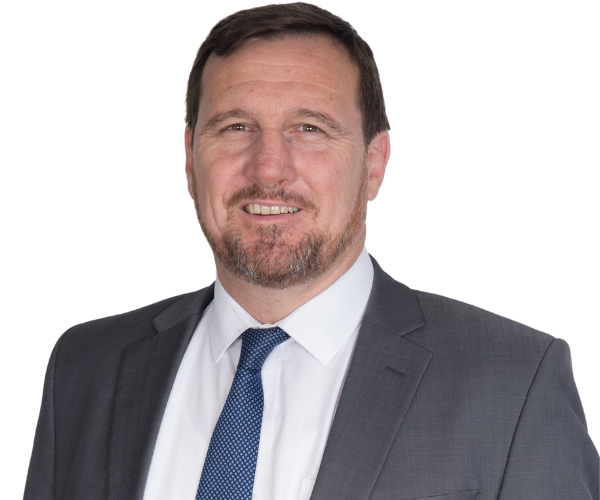